A friend of mine asked me the other day what my favourite Vosne-Romanée premier cru is. I answered ‘Cros Parantoux’ without hesitation, and I believe many people have the same answer in their mind too. It is also on my shortlist of premiers crus that potentially deserve a promotion to grand cru status, along with Clos St-Jacques in Gevrey-Chambertin, Meursault Les Perrières and Les Amoureuses in Chambolle-Musigny.

Located on a higher slope than the lieu-dit Les Richebourgs, Cros Parantoux made its reputation when it fell into the hands of Henri Jayer(1922 – 2006), though its history can be traced back to the early 18th century. According to the book A Tribute to the Great Wines of Burgundy: Henri Jayer, Winemaker from Vosne-Romanée by Jacky Rigaux, the site was planted with artichokes and was full of large rocks in the 1940s. After Jayer acquired the first plot of Cros Parantoux in 1951, he had to use explosives to soften up the soil enough to plant vines. Vines were not planted until 1953 following 2 years of hard work in the vineyard, and in the same year, Cros Parantoux was promoted to premier cru status by INAO.

Cros Parantoux (1.01 ha) has been only owned by Méo-Camuzet and the Jayer family since Henri Jayer acquired the last parcel in 1970. So, for a long time - until 1987 - Jayer had been managing the whole vineyard and taking care of the vinification with a sharecropping agreement between him and Méo-Camuzet (who owns 0.295 ha of the 1er cru). Jayer continued as adviser for Jean-Nicolas Méo for some years, and Jayer’s portion of the 1er cru (0.715 ha) is now farmed and made by his nephew, Emmanuel Rouget.

My first experience with Cros Parantoux was the ‘Henri Jayer & Associates’ dinner The Fine Wine Experience hosted with Allen Meadows and Jayer’s grand-nephew Guillaume Rouget in 2017, where I was fortunate to taste the wine under all 3 labels: Jayer, Méo and Rouget. The wines were restrained, cool and exotically spicy on the nose while possessing impressive purity and weightless power on the palate. A recent vintage of Rouget Cros Parantoux I tasted from barrel during a visit to Domaine Emmanuel Rouget suggested that Cros Parantoux can be impressive in barrel tasting with the potential of delivering grand cru quality. It was one of my favourite wines during the 3-week trip.

From the left: Guillaume Rouget , Erica and Allen Meadows, Linden and Mike at the 'Henri Jayer & Associates’ dinner during Burghound Symposium in 2017

In his great book of The Pearl of the Côte, Allen Meadows writes:

I believe Jayer made Cros Parantoux what it is today. And the reverse is true as well because Cros Parantoux, more than any other of his wines, made Jayer’s reputation.

Both Henri Jayer and Cros Parantoux have inarguably become two of the most acclaimed names in Burgundy and highly sought after among wine connoisseurs. We are excited to offer a great range of vintages of Cros Parantoux from all three producers, including the first commercial vintage under Jayer’s label, 1978, and his last vintage – 2001. From 1996 to 2001, Henri Jayer Cros Parantoux was produced from a small parcel from the vineyard of only 0.282 ha, which makes these vintages much rarer and collectable. For a fraction of the price of Jayer, you can snap up excellent examples of Cros Parantoux from Emmanuel Rouget and Méo-Camuzet. We are happy to offer advice as you build your collection. 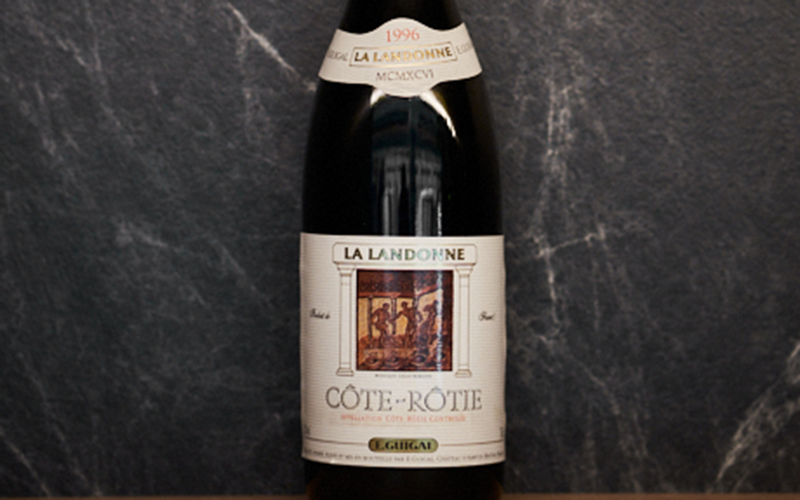 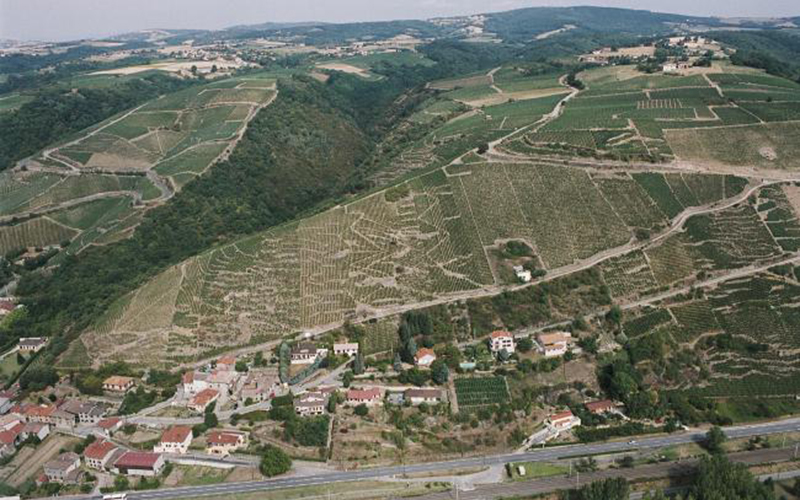 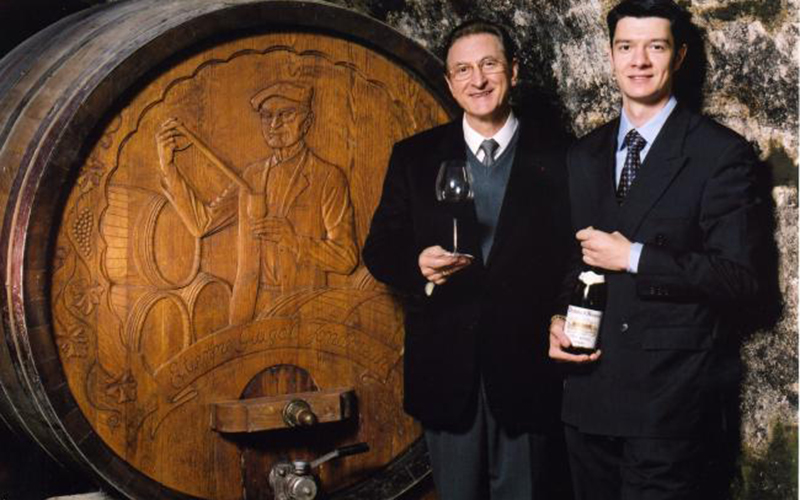 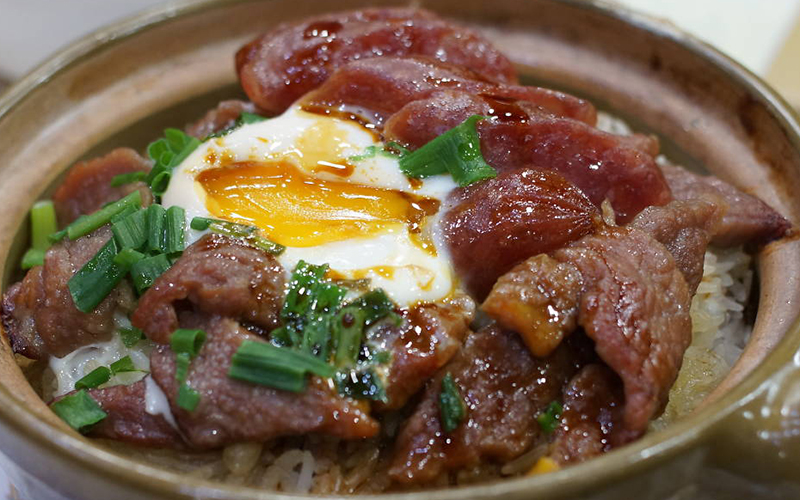 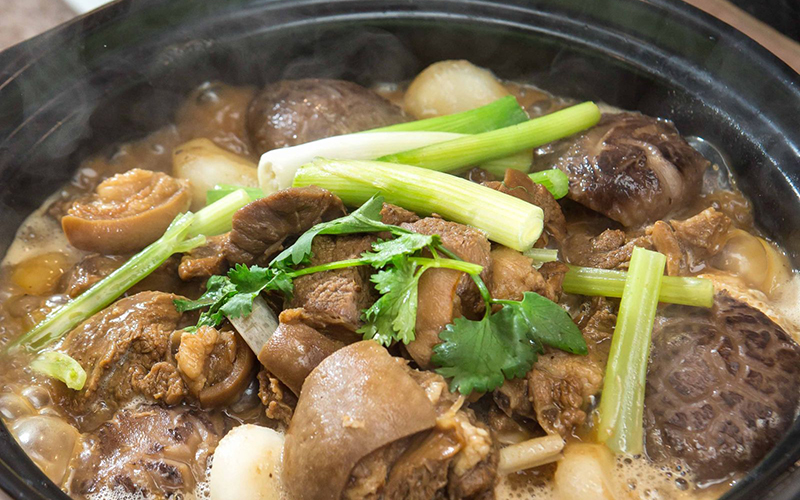 返回
下載Excel
Under the law of Hong Kong, intoxicating liquor must not be sold or supplied to a minor in the course of business. 根據香港法律，不得在業務過程中，向未成年人售賣或供應令人醺醉的酒類。 The wines are offered subject to remaining unsold. Title to all wine remains with The Fine Wine Experience until paid for in full.提供的货物仍有待售。 货物所有权只在收到全额付款到The Fine Wine Experience的帐户後转移。