We are thrilled to be able to now launch our Burghound Symposium 2019 programme. This intense, but varied collection of masterclasses and dinner events, combines fun with the chance to gain or to deepen your understanding of Burgundy. We are flying leading Burgundy critic and writer Allen Meadows (and “Mrs. Burghound" too!) to Beijing, Shanghai and Hong Kong to lead events in this programme.

There is much to learn about this complex yet rewarding fine wine region of Burgundy. Allen’s expertise, his complete fluency in the subject, and his ability to teach, to lead, and to moderate discussion offer much to both the novice and the experienced aficionado.

We have also spent many months meticulously sourcing just the right bottles – the right vineyards, vintages, and domaines with the right provenance – to show top level Burgundy in its diversity and depth.

The programme takes in a range of subjects with a nicely varied selection of cuisines at leading dining venues in three cities. Yet all this is scheduled within a short enough space of time, that both locals and international guests alike can schedule any selection of events, or indeed the entire programme into their diaries.

This year Edouard Parinet of Château du Moulin-à-Vent and Jean-Luc Pépin of Domaine Comte Georges de Vogüé who will join us to host their domaine-specific events.

Many of these events are very small in scale, so we recommend you book as early as possible to avoid disappointment. Act now and contact us via events@finewineexperience.com or +852 2803 0753 for booking.

The traditional approach in Burgundy reds was to harvest and ferment in whole bunches. The trend in the ’80 and ‘90s, made popular by Henri Jayer amongst others, was to completely de-stem all the fruit before fermentation – fermentation vats full of whole berry ‘caviar’. In more recent times the trend has moved back somewhat, with a renaissance of the idea of whole bunch ferments for a variety of perceived benefits, while others have adopted a partial whole bunch approach – varying the proportion of whole bunches used by vintage and by vineyard.

In this evening’s seminar Allen will delve into this subject with us as we taste leading examples from both sides – 6 producers who use at or near to 100% whole bunches, and 6 producers who 100% de-stem the fruit. The seminar is not so much about trying to decide which approach is superior – that’s a matter of personal taste, and both sides include some of the most exalted domaines of all. Rather, this evening we have the guided chance to explore the rationale for, and impact of each approach. This evening promises to deepen our understanding of Burgundy, in a fun and interactive tasting.

NB – this masterclass does not include dinner. 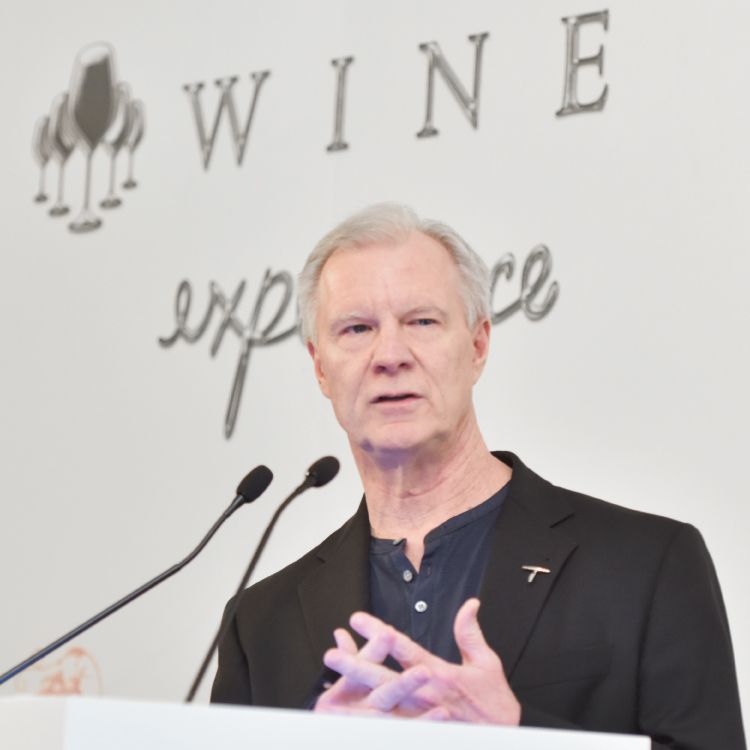 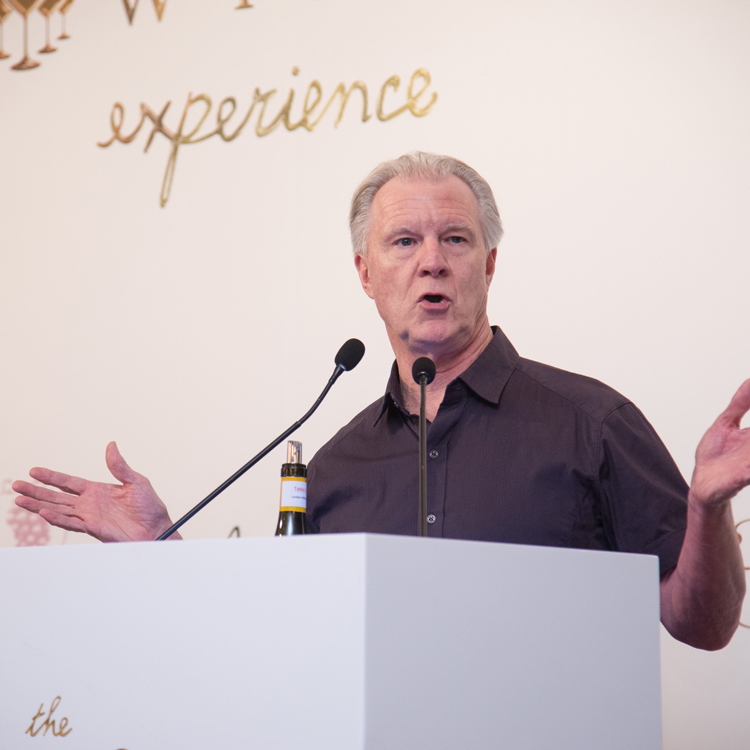