Join us for our "Vintage Pairs" Blind Tasting on Wednesday, 14th August 2019

Georges Vernay is likely the person most responsible for saving the appellation of Condrieu from extinction. Now, his daughter, Christine Vernay, along with her husband Paul Amsellem manage Domaine Georges Vernay.  Their top Condrieu, the ‘Coteau de Vernon’, represents their oldest plantings of Viognier as the vines are between 50 and 80 years old.  The vineyard is 2 hectares of vines grown on granite and biotite soils.  The minerality and age of the vines offer complexity and intensity that comes through in the glass.  In terms of vineyard practices, they do sustainable farming.  And for the winemaking, this Viognier is aged for twelve to eighteen months in oak barrels, 25% of which are new with regular lees stirring.

Etienne Guigal started his firm in 1946.  Prior to that, beginning at the age of 14 years old, he’d been making wine for the largest winery in the Rhône.  In 1961, Etienne’s son, Marcel, joined because Etienne became blind.  Marcel has been leading the company since then.  Today, Marcel’s son, Philippe, is the winemaker.  They own approximately 61 hectares in the Northern Rhône.  Maison E. Guigal is a négociant company, so they supplement the vineyards they own with fruit from growers they’ve worked with for many years.

‘La Doriane’ is a special cuvée they’ve made since 1994 with the goal being to show a Condrieu capable of ageing.  The vines used to make this wine have an average age of 30 years old.  In terms of the vineyards, they are all located on steep hillsides and include the following vineyards in Condrieu:  Côtes Chatillon, Coteaux de Chéry and Colombier, and Château Volan.  For the winemaking, this Viognier goes through full malolactic fermentation using indigenous yeast and is aged in 100% new oak for twelve months with a high level of fine lees to help the oak to integrate.  Beginning in 2003, they started making all the barrels that they use for ageing themselves.

For those of you who are fans of J-L Chave, I hope you’ve tried his whites.  Linden and Andy Tan hosted a dinner in Shanghai that compared and contrasted the wines of J-L Chave with E. Guigal.  Their first wine of the night was a magnum of J-L Chave Hermitage Blanc 2009.  For me, the best wines from J-L Chave are his whites.  They require ageing and are wines created for food.  These whites work well with meats like chicken, pork and veal in rich sauces.  In an interview that Jean-Louis conducted with Levi Dalton on his podcast “I’ll Drink to That”, Jean-Louis explained that, “white Hermitage is a wine of power, texture and glycerol.”  He continued describing that the white Hermitage is, “rich without being heavy.  There is no other wine like it, and nothing competes with Hermitage Blanc.”  At our J-L Chave dinner in Singapore in January, the overall favourite wine of the night was the 2005 Hermitage Blanc.  Let’s see which is the favourite between the 1995 and 2005 tonight.

At J-L Chave, they have approximately 4 hectares planted to white grapes – 80% are planted with Marsanne and 20% are planted with Roussane.  These vines are predominantly more than 60 years old and are planted in the following vineyards in the Northern Rhône:  Les Rocoules, L’Hermite, Peleat, Maison Blanches and others.

Vieux Château Certan represents the attributes you love in the Pomerol at a fraction of the price of estates like Pétrus, Le Pin and Lafleur.  VCC is a blend of predominantly Merlot and Cabernet Franc with the percentages changing depending on which grape was best for the vintage and also includes Cabernet Sauvignon.  The vineyard comprises 14 hectares and is planted to 65% Merlot, 30% Cabernet Franc and 5% Cabernet Sauvignon.  It includes one of the oldest plots in Pomerol with a parcel of Merlot that was planted back in 1932.

This estate dates back to the 1700s and is located in the centre of the Pomerol on the plateau.  The soil is made up of clay and gravel as well as deep blue clay which is particularly well suited for cultivating Merlot.  Château L’Evangile is located close by.

Alexandre Thienpont started managing VCC just in time for the 1986 vintage and since that time this Bordeaux estate has really shined. He also manages the vineyards of Le Pin for his cousin Jacques Thienpont.  Currently, Guillaume Thienpont is working with his father Alexandre at VCC.  For the viticulture, they practice sustainable farming.  In terms of the winemaking, each grape is vinified separately, and they use large oak and stainless steel vats for fermentation.  Depending on the vintage, the wine will be aged for twenty months in French oak barrels, 50% of which are new.

Like VCC, Château L’Evangile also has a long history in the Pomerol dating back to the 1700s.  This estate is  located close to VCC.  Simone Ducasse was in charge of L’Evangile in the 1940s and took over managing the entire estate with the 1982 vintage.

In 1990, Simone Ducasse sold a 70% stake in Château L’Evangile to the owners of Château Lafite-Rothschild.  And in 1999, they purchased the remaining shares.  With this shift in ownership, practices such as the use of new oak barrels and investments in improvements in the vineyard and winemaking facilities took place.  New cellars were completed with the 2005 vintage.

Château L’Evangile comprises 22 hectares and is planted to 80% Merlot and 20% Cabernet Franc. The soil is made up of clay, gravel and sand with iron oxide soil.  Similar to VCC the vineyard also includes deep blue clay.  In terms of the viticulture, the vineyards have been organic since 2007, and they became Environmental Management System(EMS) certified in 2015.

For the winemaking, currently, the vinification takes place in cement vats, and then the wine goes into barrel for malolactic fermentation.  The wine is aged for approximately eighteen months in French oak barrels, 70% of which are new.

The wines of Giuseppe Quintarelli are legendary, and he is revered as one of the great winemakers of the world.  His estate is located in the Veneto in the hills north of Verona.  Since his passing in 2012, his daughter Fiorenza and son-in-law Giampaolo and grandsons Francesco and Lorenzo have been running the estate.

The Amarone della Valpolicella Classico is likely the wine Quintarelli is most noted for.  It’s made from grapes specially selected during the harvest that are then put into wooden boxes or on rush mats.  The positioning of the grapes is to enable the appassimento to occur naturally.  This drying of the grapes normally starts to appear in November and develops mostly in January.  Then, the grapes are pressed at the end of January and fermentation begins with indigenous yeast.  The fermentation tends to last around 45 days.  Then, the wine is aged in Slavonian oak barrels for seven years.  The alcoholic fermentation continues in the barrel producing a dry wine.  This Amarone is made from a blend of Corvina, Corvinone and Rondinella.  These grapes grow in soils made up of limestone and basalt.  The vines have an average age of 30 years old, and the vineyard comprises 11 hectares. 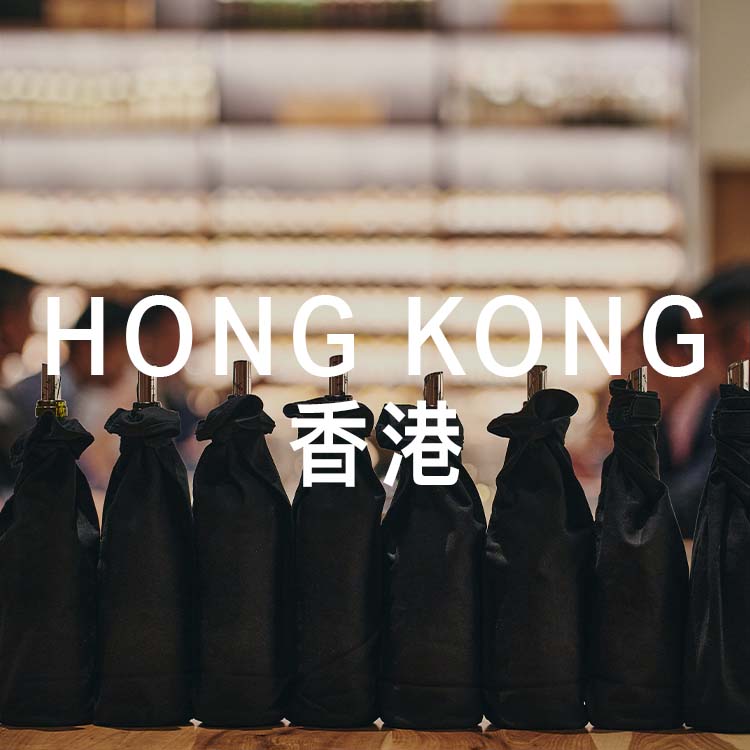 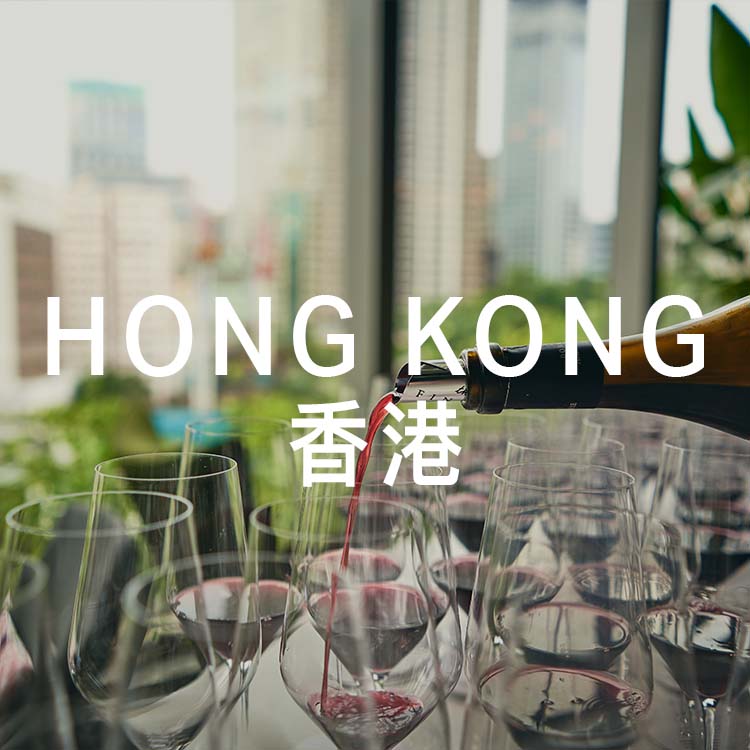 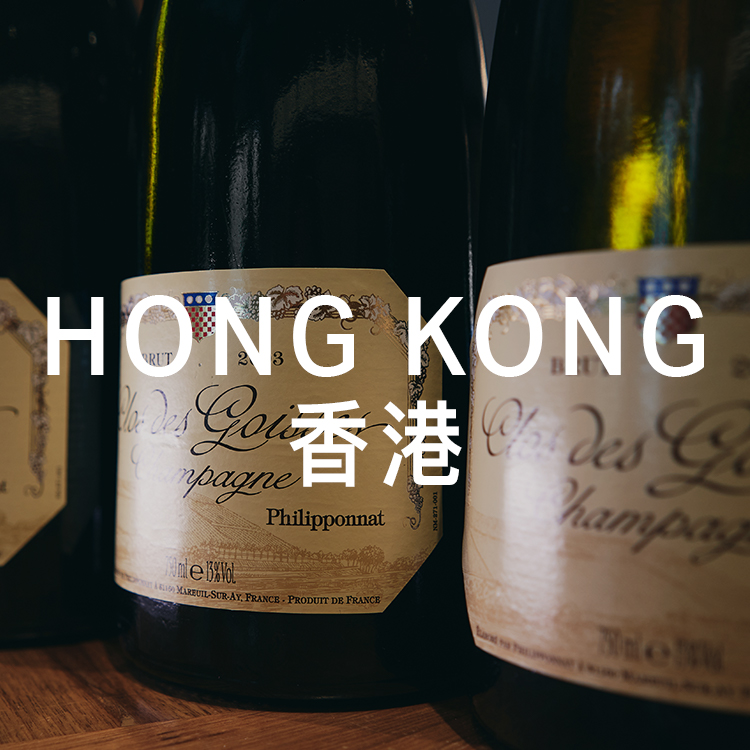 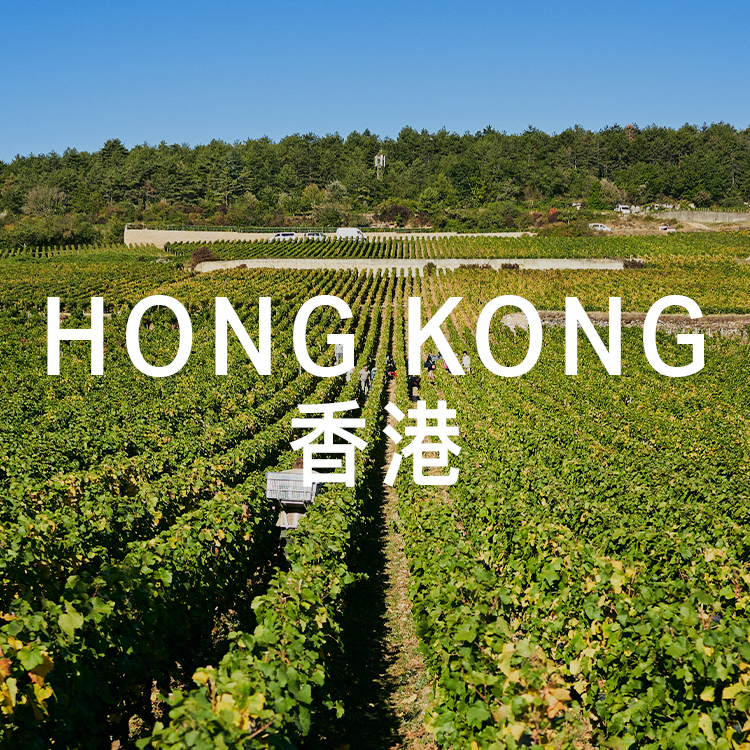